The FIFA Interactive World Cup was introduced in 2004 and since then has transformed from a marketing stunt to a highly professional eSports competition. The eSports Company continuously developed FIFA’s most digital tournament together with the global football organization to ensure continuous growth and trendsetting development. Over the last eight years, the amount of participating players, (social) media reach and competitiveness has been increased gradually. With the rebranding to the FIFA eWorld Cup, the competition is now set to take FIFA eSports to a new level. 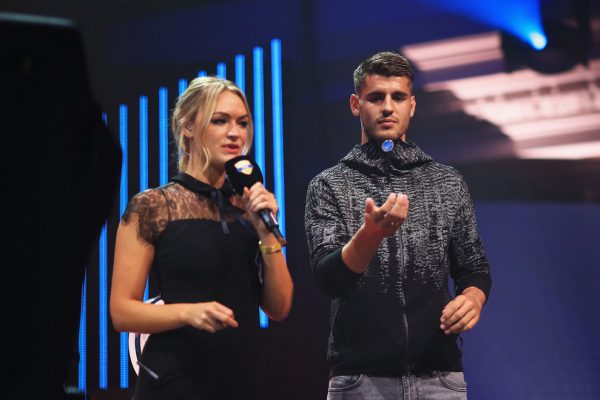 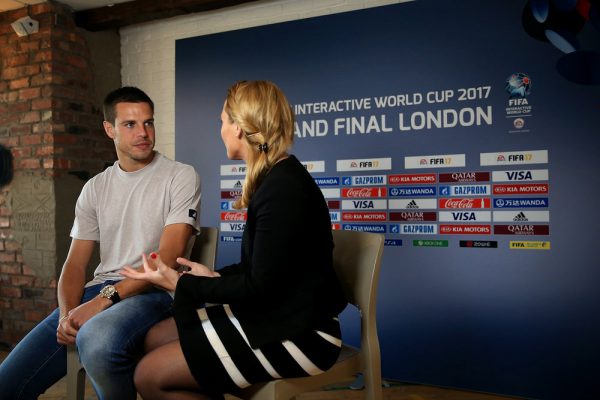 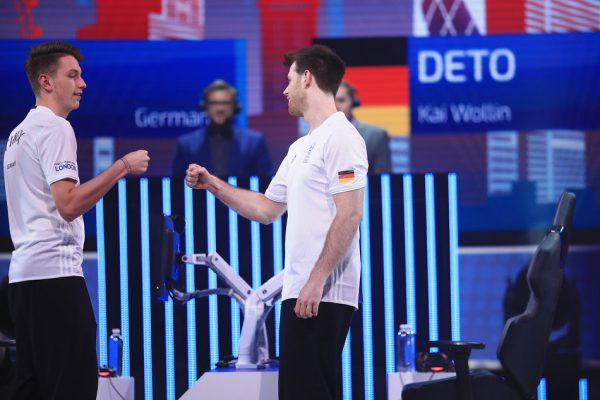 2017’s edition of the FIWC generated a social media reach of well over one hundred million unique users and an aggregated potential media reach exceeding hundreds of millions. Including a high seven-figure live stream viewer number, this has been the tournament’s most successful year in history.

In addition to a new record of over 7 million participating players, a separate competition exclusive to professional football clubs, the FIFA Interactive Club World Cup, has been introduced along with a severe step-up in competitive circumstances for players. 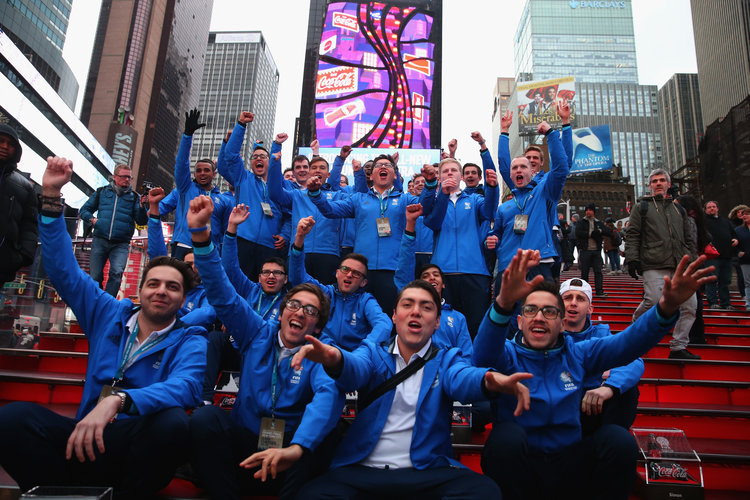 OVER 17.000.000 PLAYERS COMPETED IN 8 EDITIONS ACROSS THE GLOBE WITH GRAND FINALS TAKING PLACE IN 8 DIFFERENT CITIES ON 4 CONTINENTS. 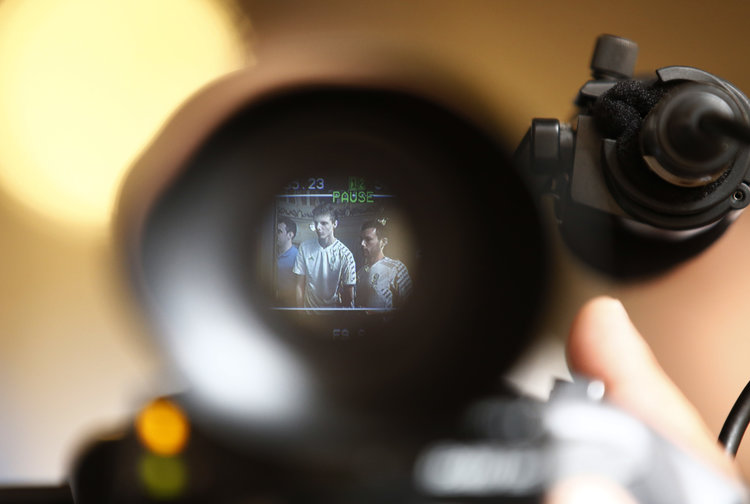 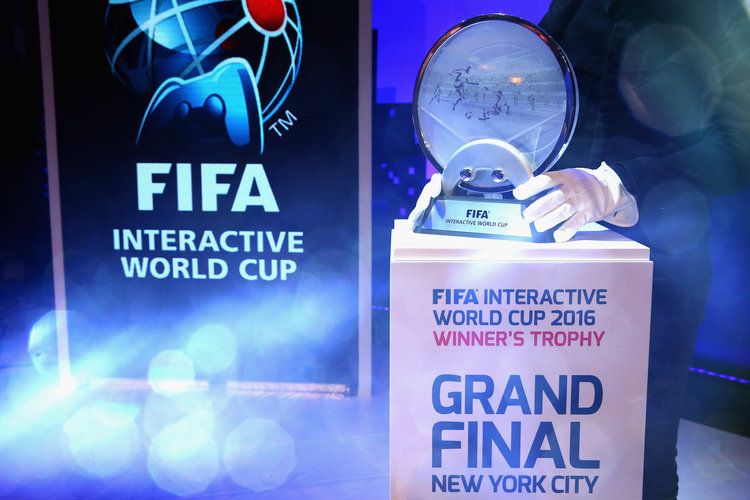 THE TOURNAMENT WON AWARDS INCLUDING SEVERAL GUINNESS WORLD RECORDS AS ‘LARGEST VIDEOGAME TOURNAMENT’ AND ‘FOOTBALL BRAND OF THE YEAR’.

GIVE US A SHOUT.

GET IN TOUCH
CAREERS   LEGAL